Last year, we ended up with a group of boys that were not quite ready for Club level and/or their parents were not ready for the financial or time commitment of club volleyball - So, our Battle II program was born.

After two months of intensive training and some scrimmages against some of our club teams and some other club teams in the area, we converted a team (even with COVID) in January to a club team and had a very successful season for the remainder of 2021.

This year, we have a number of boys in the same boat, and we want to offer the Battle II opportunity again to other 13-16 year old boys now!

The goal of this program is to develop boys like they are playing club now to try to form teams in late December / early January for local tournament play.   Some of the boys may continue to play on a club team that would be formed January - May, others may elect to wait for a spring non-club session or our summer ball program.

Ready to start preparing to be a club player, click here to register 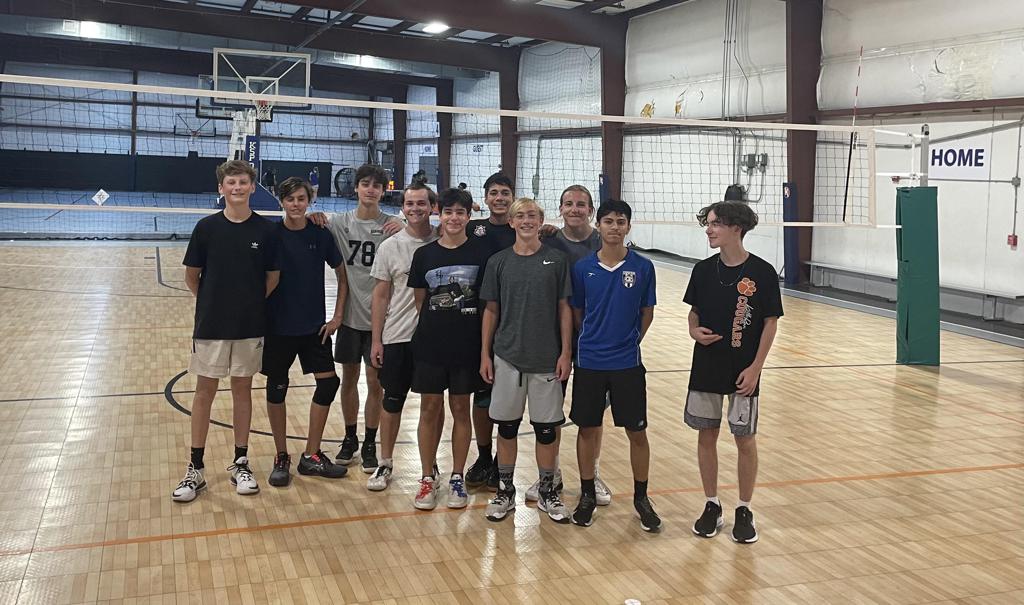 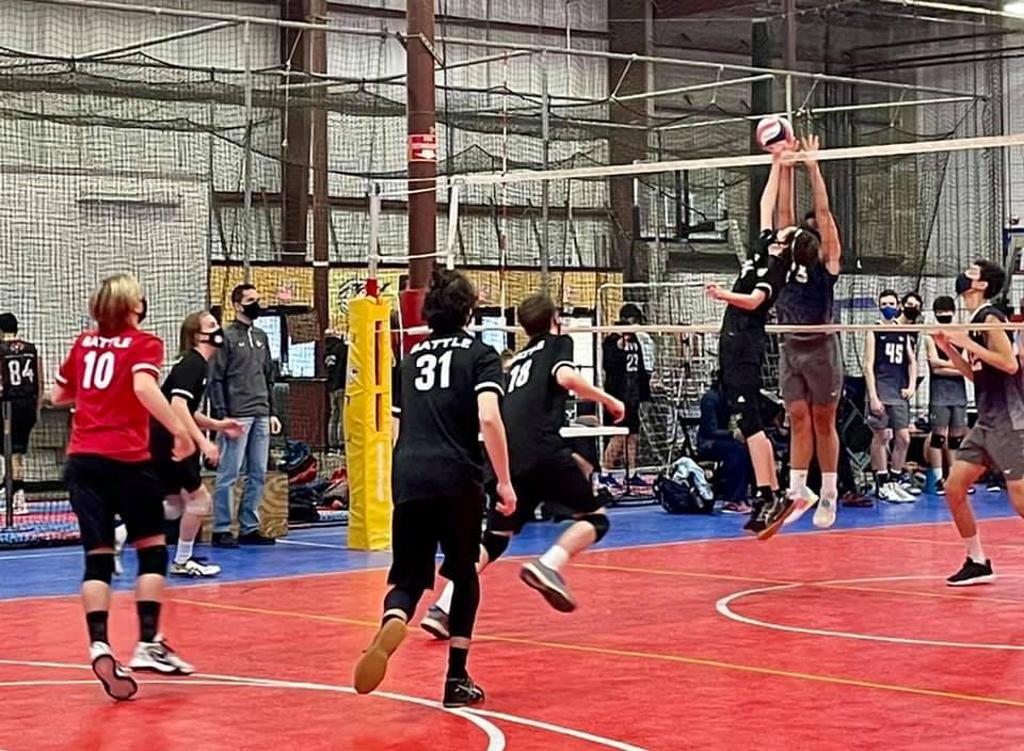